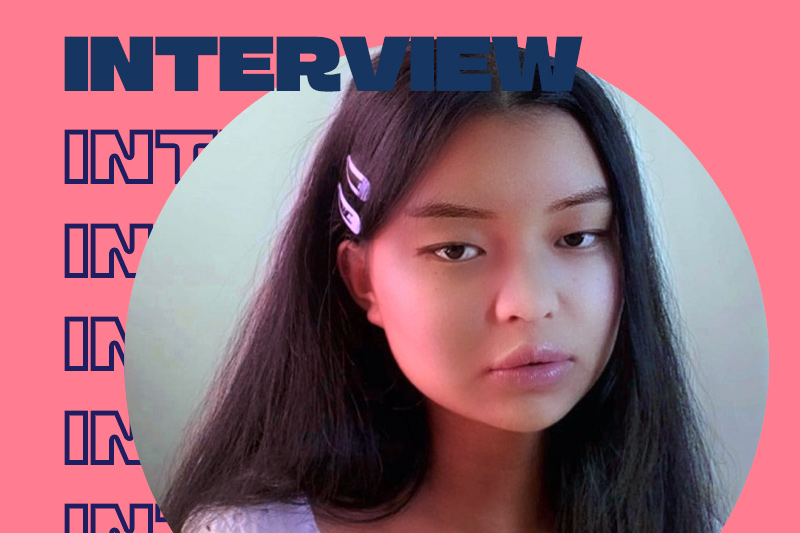 How did Lyn Lapid become pop mainstream, all thanks to one viral TikTok video

We are no longer surprised by someone’s success overnight – social networks have been helping people reach their dreams for years, but it seems TikTok sped things up. Lyn Lapid, with whom we spoke recently, is a perfect example of viral success. She is an educated musician of unpredictable vocal range and specific voice color, who is not afraid to experiment with different genres.

Lyn gained popularity with Producer Man, which she wrote when she was 17 years old. The song – literally overnight – became a viral hit on TikTok, where more than 3 million people is following her.

„I did not expect it to blow up as much as it did. I posted it late at night, expecting nobody to see it, but I was shocked to see that it would reach a million views in a couple of hours,“ says Lyn for Teen Star.

The song is based on a true story, right?

Yes, it is based on a true story. I wrote it based on an experience I had with a producer I met in the spring.

Can you tell us the story after – how come you sign with a big label?

A couple of labels reached out after I went viral, so I spent a couple months getting to know them, and I initially decided to sign with Republic Records because I saw that my favorite artists were signed there. I also heard a lot of good things about Republic so i thought it would be the best decision to end up working with them.

“You won’t catch me me selling my soul to be another Barbie doll pop star controlled by the industry” is a very interesting lyric, especially with everything what is going on in the industry. Do you think artists today are free enough not to compromise their dreams and ideas because of the fame?

I don’t think artists are as free as they should be, especially since the idea of fame can cloud their judgement and lead them to make sketchy deals with sketchy people. I think it’s gotten better now with the power of social media, where anybody can go viral and make themselves known.

Many people don’t know, but you are not new to the music industry. You started posting covers on YouTube in 2018. Were you involved with music prior to that?

Yes, I started as a classically trained musician around the beginning of elementary school. I took piano lessons for a couple of years while also playing the violin for my school orchestra. It wasn’t until the end of middle school that I started teaching myself how to play the ukulele.

Your cover of song from the movie “Coco” had over 2 million views on TikTok. How helpful are the numbers you have on the social media?

Going on viral helped a lot because that was the main way my audience grew. It was so much fun to interact with my audience and see my audience grow. I also met a ton of amazing and talented people through social media.

What do you hope young people get from your songs?

Going on viral helped a lot because that was the main way my audience grew. It was so much fun to interact with my audience and see my audience grow. I also met a ton of amazing and talented people through social media.

You took a brief hiatus from social media following the part 2 of “producer man” on TikTok, to focus on your mental health. What are your advices for keeping your head healthy with everything on social media?

What would you tell other people who are trying to launch their careers and catch their dreams via TikTok?

Keep posting! Even if nobody is watching in the beginning. I know all too well how discouraging it can be when you work hard on making content only for no one to see it, but what sets a creator apart from other people is that they keep posting even if nobody is watching. Play around with how you structure your content, see what works and what doesn’t work, and adapt!

What inspires you the most these days? How do you come up with themes for your songs? Itsy-bitsy is yet another interesting song…

Usually anything I see on tiktok can inspire me. I’ve written a ton of songs based on a tik tok I saw, or a poem I read. I try to see if I can incorporate my own experiences and really dig deep and make my songs personal.

Who are your musical influences and what did you learn from them?

My musical influences are my musician mutuals on tiktok. Lyrically and stylistically, I am heavily influenced by Dodie, Melanie Martinez, Conan Gray, and Ruth B. I’ve been watching these artists grow for a couple of years now and they’ve inspired me a ton

What can we expect from you in the near future? More music, new album?

Definitely more music, more different types of content, more of everything, really. I’m just ready and excited for my audience to see it all and watch me grow. 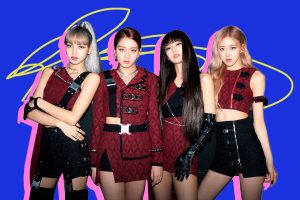 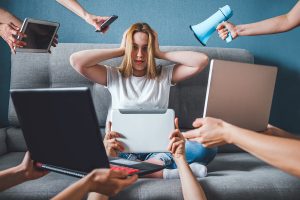 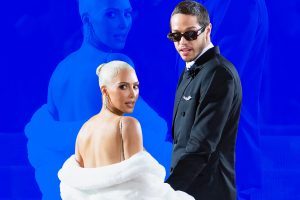 Back to Top
Close

To use social login you have to agree with the storage and handling of your data by this website.